When I touched down in Melbourne six months ago at the start of my Australian working holiday, my stomach did the kind of churning sensation that was synonymous with having a hundred different thoughts and emotions going on inside of me. I felt nervous, excited, apprehensive and even a little bit lost.

I guess all of these feelings stemmed from not really knowing why I was here in the first place. You see, I’d never particularly wanted to do a working holiday but after having spent most of the previous year travelling, Australia just seemed like the next big trip I should take.

Fast forward to now and I couldn’t be more grateful that I ended up doing a working holiday. Having the chance to not only travel but also live and work in another country is such an amazing opportunity and the last few months have changed me in more ways than I can count. However, a lot of things about doing a working holiday have really surprised me and I thought I’d share some of these thoughts with all of you. So, here are 8 things they never tell you about an Australian Working Holiday. 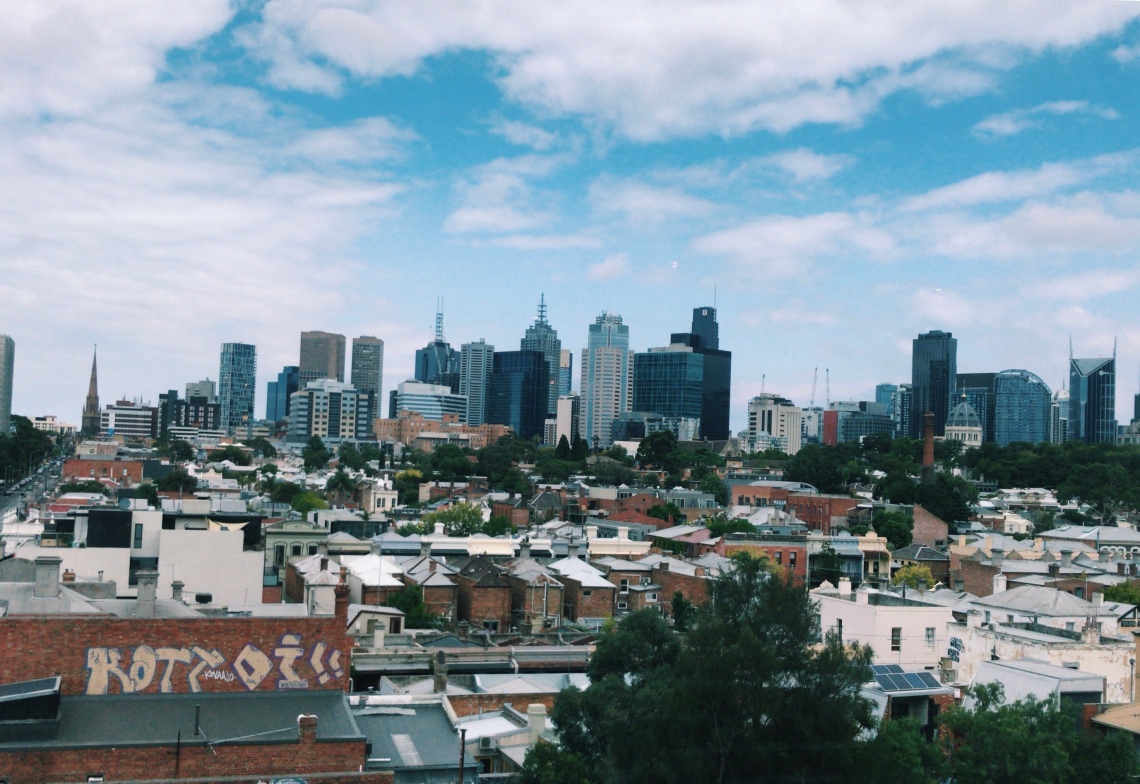 After a few months travelling the East Coast at the start of my trip, I was itching to start earning some money back. I got back to Melbourne, handed out a few CV’s and managed to get myself a cafe job.

Since then, living and working in a city on the other side of the world has been such a great experience and it’s actually been my favourite thing about doing a working holiday in comparison to other trips. Sure, work is work, and sometimes it’s a drag, however, in general, working and having the opportunity to really get to know Melbourne like a local has been a once in a lifetime experience.

2. You can advance your career

I’d just assumed that my working holiday was going to be another year of procrastinating from getting a ‘real job’ however it’s been completely the opposite. Australia has overwhelmed me with the number of opportunities available and that combined with a renewed sense of motivation that comes from being the other side of the world has meant I will leave with loads of things to add-on to my CV.

After six months of being here, I’ve managed to do a digital marketing internship, another content writing one, I’ve started guest blogging and alongside all of that, I’ve learnt how to make coffees like a true Ozzie. Who said a working holiday is all farm work…

The best thing about doing a working holiday is that it has enabled me to settle and form close friendships here. Melbourne wouldn’t have been the same without the friends that I’ve made and I’m so grateful for all of them.  It’s been so nice to spend so long with the same people in comparison to backpacking, where I’m usually only with the same people for a few days.

The general stereotype of Australia is that it’s all sunshine and beaches but that’s definitely not true, especially if you choose to live in Melbourne. I am totally in love with Melbourne but this city is famously unpredictable in its weather, often being cold one day and boiling the next. However despite all this, I wouldn’t change Melbourne for a second, I just might have packed some warmer clothing in hindsight.

Obviously living and working in Australia is going to teach you a lot about the Australian culture, but one thing that surprised me is just how much I’ve learnt about other cultures too. Melbourne is a melting pot of people from all over the world and I’ve got to experience the little things that everyone loves and, misses about their home.

This includes everything from Swedish taco night with my friend, trying honey dill sauce from Manitoba from my Canadian roommate, experiencing a Dutch New Years dive and so much more.

I’d assumed that after one year, I’d be desperate to get back home to the UK. Now, six months in, I do miss my friends, family and hometown a lot but when I go, I’ll also be leaving a big part of my heart in Melbourne too.

Anyone who reads this blog will know I love coffee and I was excited to get to Melbourne because I knew that it was famous for it. To be honest, I thought that I’d had really good coffee in the UK before I got here and realized just how good, good coffee is here. With no end of cute independent laneway cafes to choose from (like Centre Place in the featured image- where I work!), and after genuinely not having had one bad coffee in six months, I’m a little worried that I’m going to be a coffee snob when I’m back home. 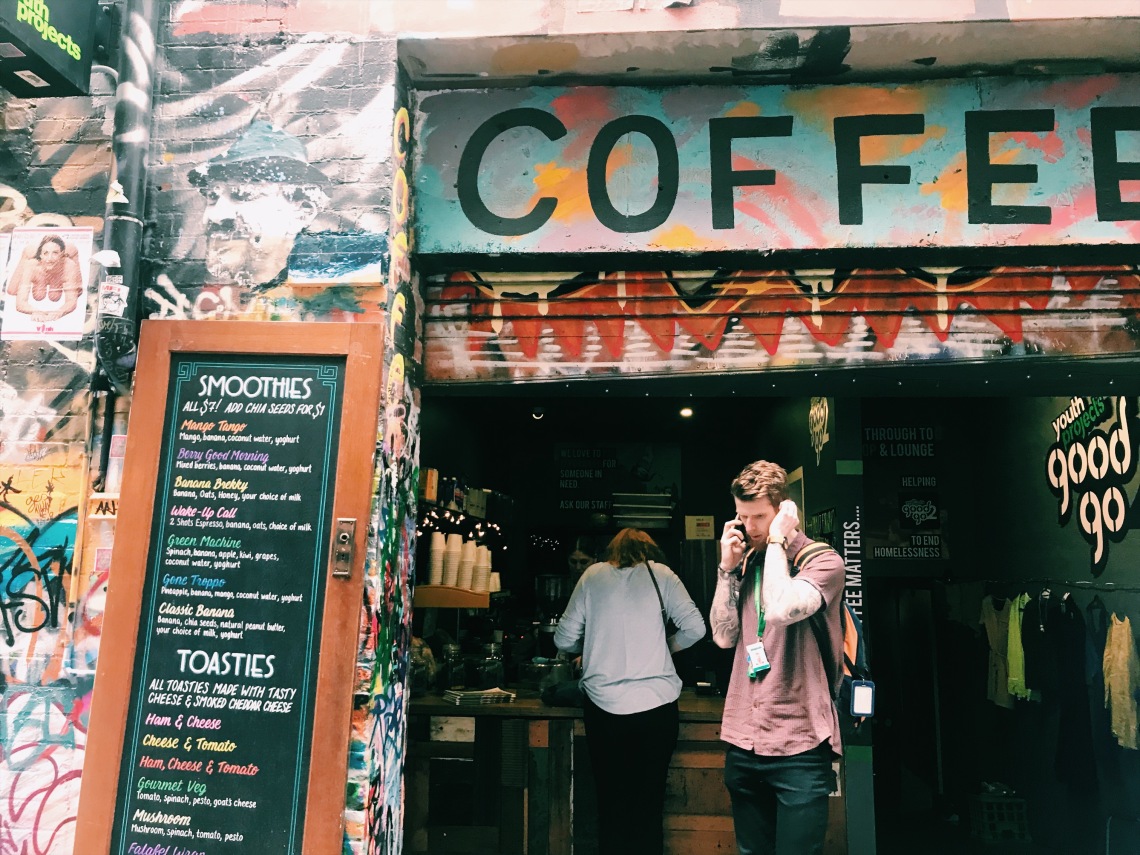 I originally came out here for a ‘year out’. Now when I head back home, I’ll be leaving two jobs, two internships, a flat and new friends behind here. Life’s an adventure and there’s always more opportunities on the horizon but before I started my working holiday, I could never have imagined how much I’d be leaving behind here when I went back to the UK.

Have you done a working holiday in Australia and did anything really surprise you about it? Let me know in the comments. 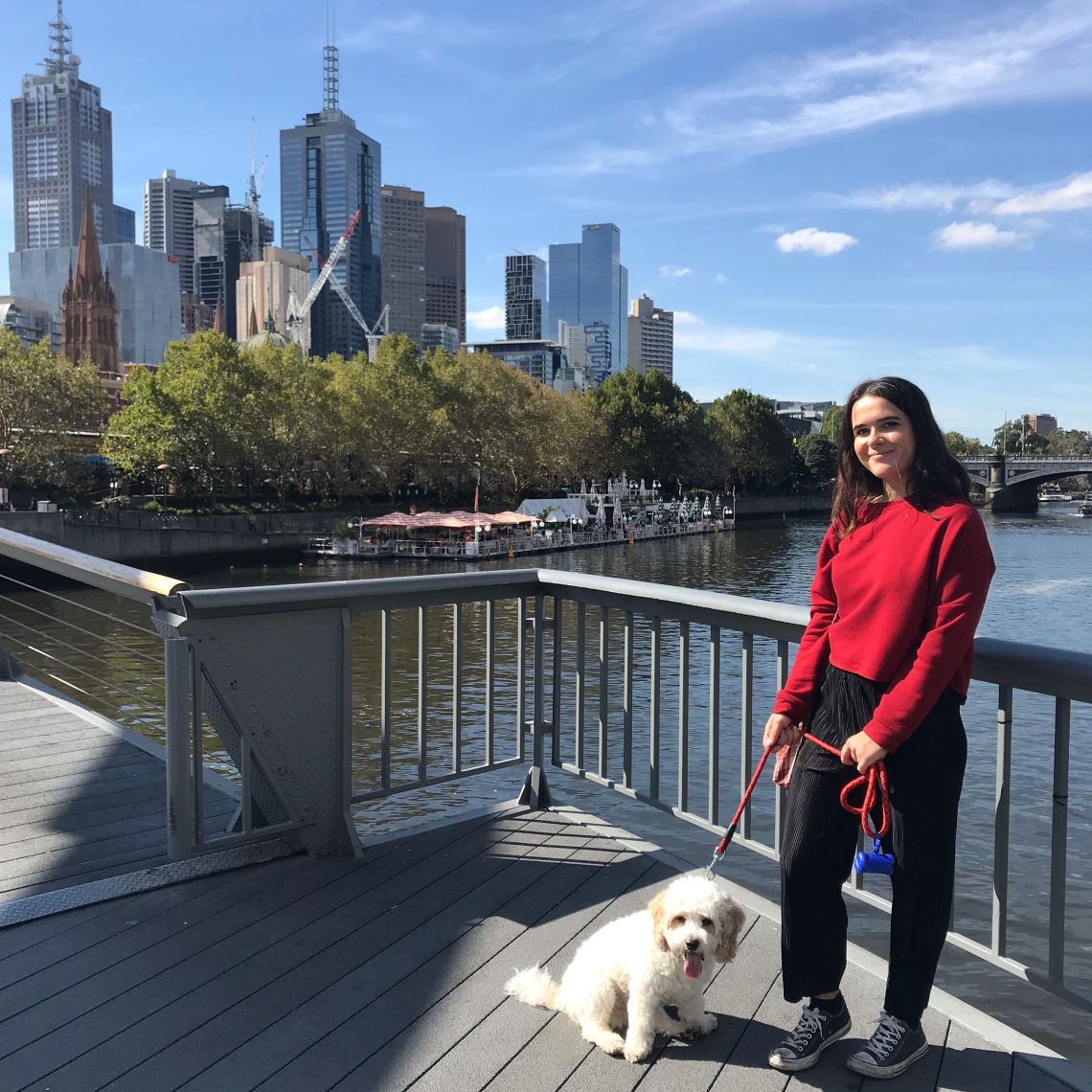