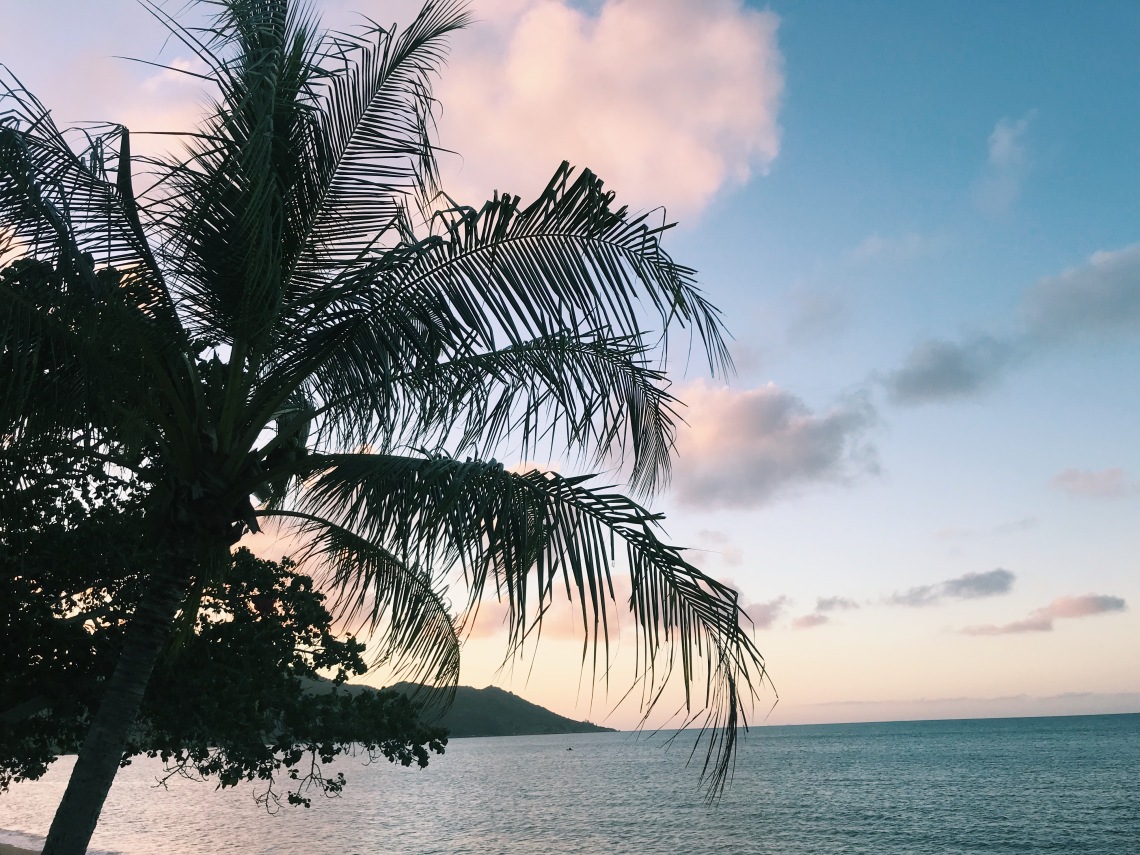 My two months travelling down Australia’s East coast have been fantastic. We’ve seen: National parks, gorgeous beaches, wildlife (and a few wild nights out) however one place that really sticks in my mind is Magnetic Island.

Before I came to Australia, I’d never even heard of Magnetic island, a small island located a ferry ride away from Townsville on the mainland. Me and my friend are awful when it comes to trip planning (it’s just so much more fun to go with the flow) so we just tend to ask other backpackers for recommendations as we go and a lot of people had said Magnetic Island was their favourite place so we had to go: Even the name sounded magical.

Magnetic island is known for its wildlife and it really lives up to its hype. Wild koalas, tropical fish, colourful birds, kangaroos and butterflies, for one tiny island, Magnetic Island packs in one hell of a lot of nature.

Although small, only 52 k in size, it’s still big enough that you need some form of transportation to get around. There is cheap public bus network in operation but what’s more fun is to rent one of the jeeps or the popular bright pink ‘Barbie cars’.

We decided to rent the open top jeeps for a day with a few other people we’d met in our hostel. They are as my friend so poetically put it “a piece of s**t” but they are a hell of a lot of fun to drive. A lot of the roads in magnetic island are completely unmaintained and covered in massive potholes so the only cars authorised to go down them are the jeeps and even then you have to follow a strict 10k ban hour speed limit.

Magnetic island has some of the most beautiful beaches that I’ve seen in Australia with the best being at the end of the two limited access roads. Beautiful coves with pine trees and warm crystal clear water to chill in: Who needs a spa?

You don’t need to look far for wildlife on the island but for guaranteed sightings head to Geoffrey Bay where you can see the wild rock wallabies and feed them carrots or do the Forts walk to see wild koalas. There’s also a line of gum trees near Horseshoe bay that we saw koalas in too. 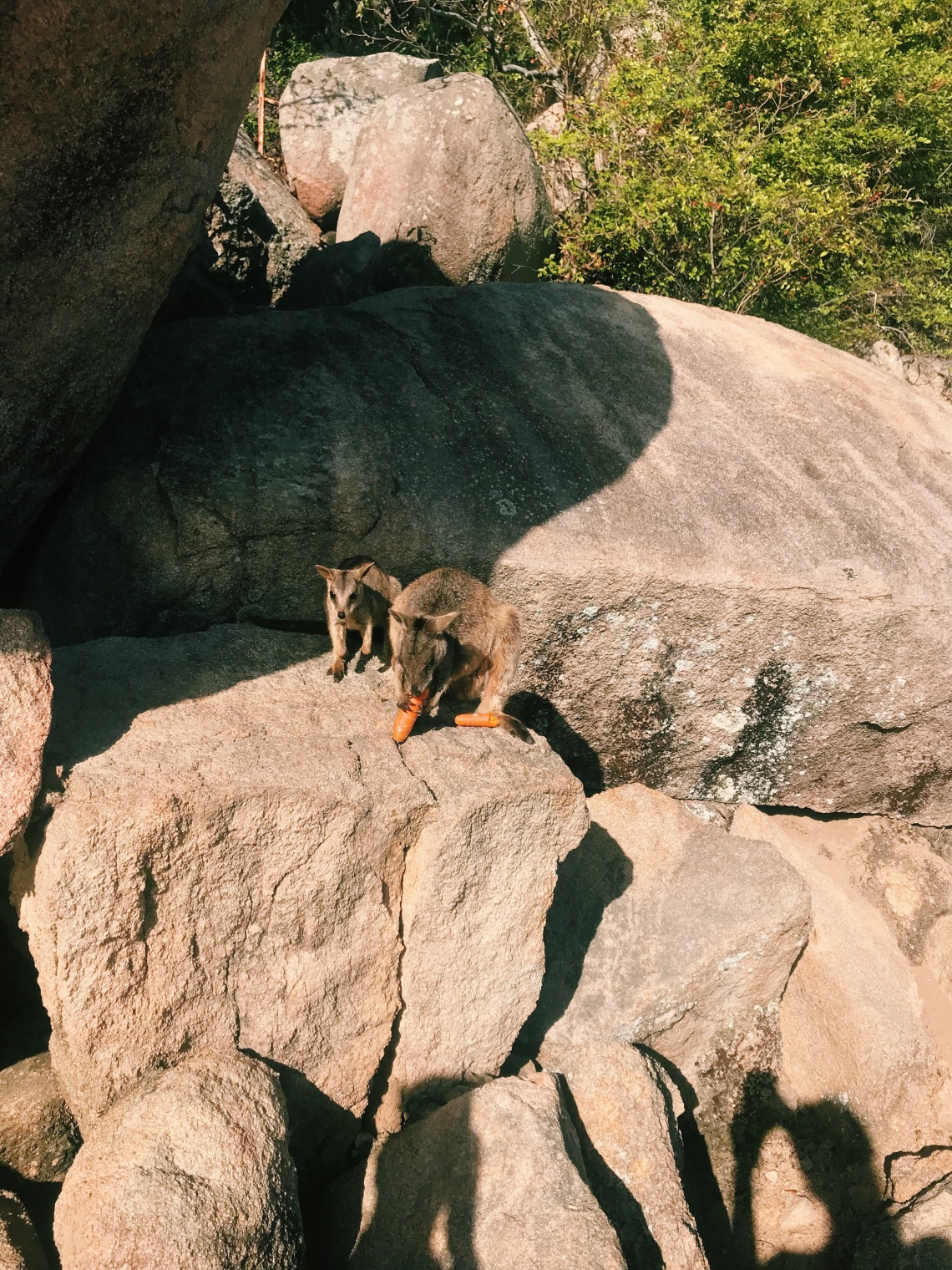 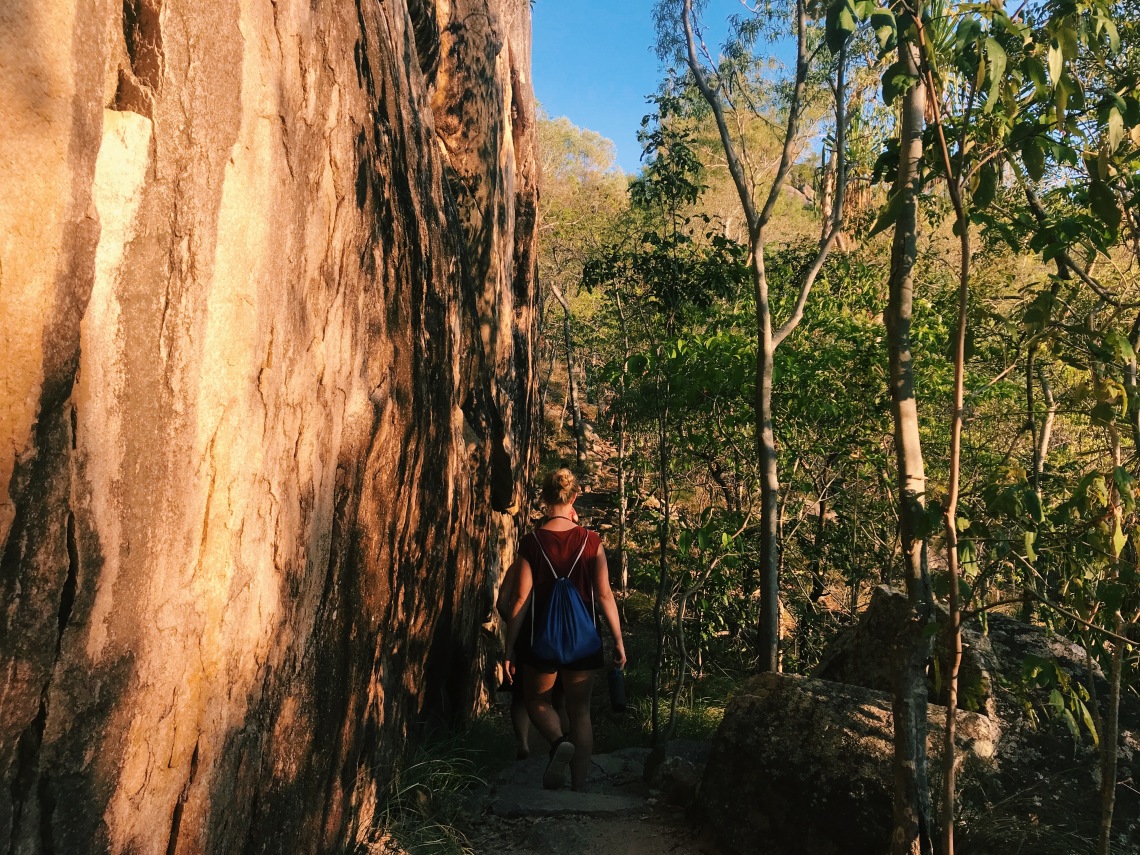 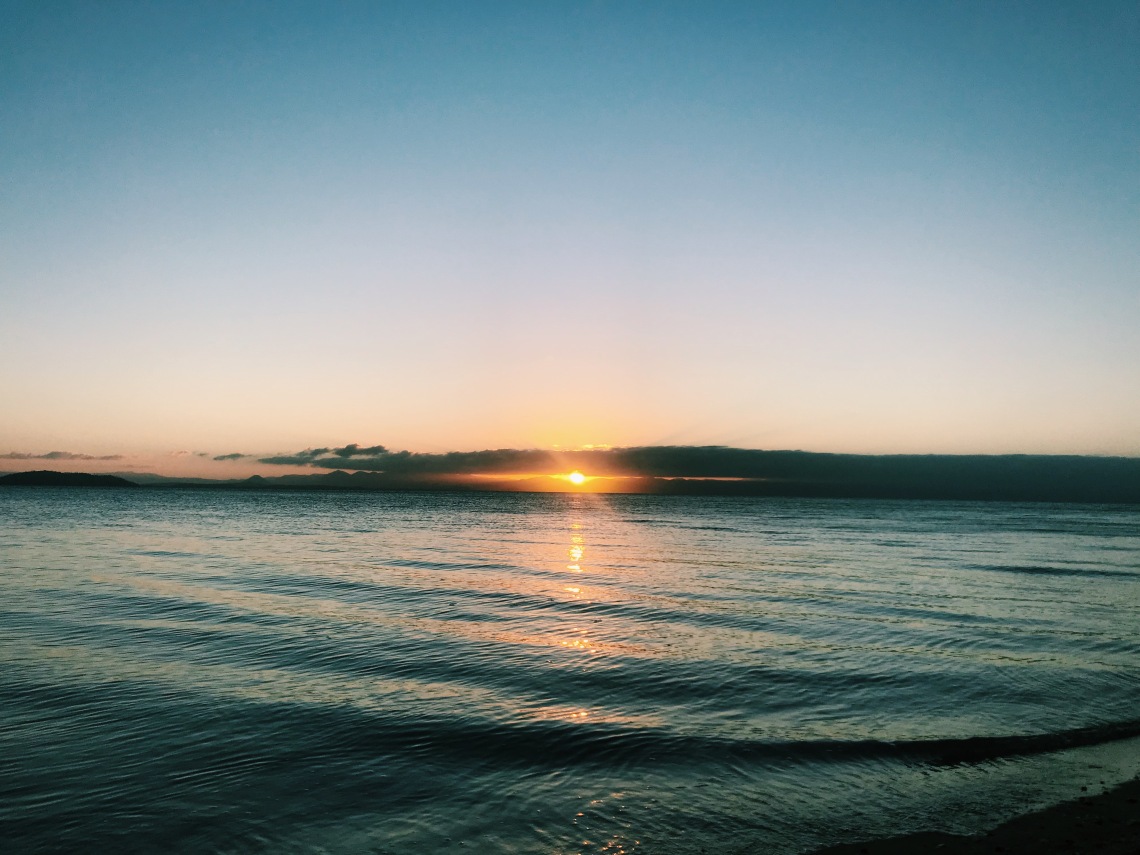 At the end of the day everyone heads to West Point for sunset. This spot is one of only three places in Australia’s East Coast that you can see the sunset over the ocean and sitting on the sand with a couple of ciders was the best way to end a magical day.

There are only two hostels on Magnetic Island: Base and YHA. Both get booked up pretty quickly so make sure to pre book a few days in advance or you’ll be waiting in Townsville. We stayed in both hostels and I couldn’t fault either one.

Base is the party hostel and is one of the only hostels in australia located directly on the beach. Try and coincide your visit with a monday evening so you can make it to the hostels legendary bingo evening which escalates into pure mad chaos and is so much fun.

YHA is a more chilled hostel that’s located in the rainforest and is a great place to spot wildlife. They even have wild koalas in the hostel grounds and they run ‘breakfast with the koalas’ on Wednesday, Friday and Sunday mornings where you can hold the koalas. 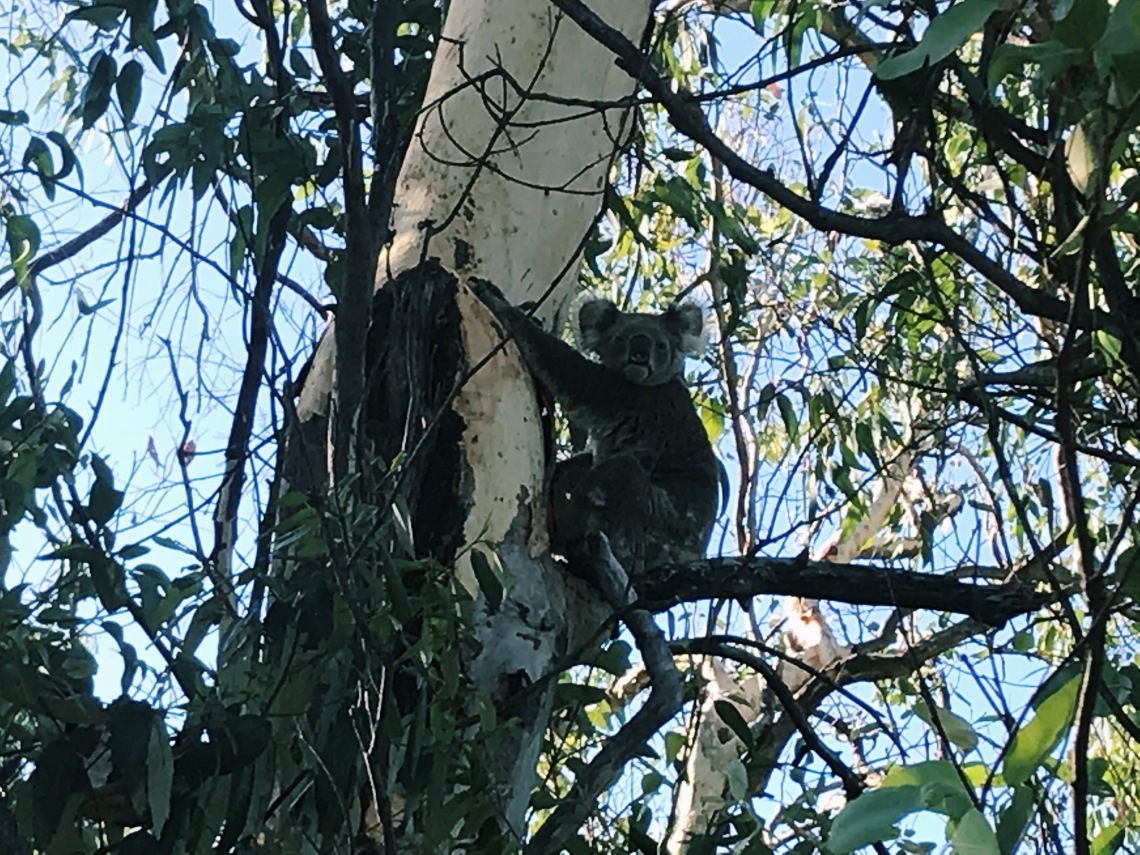 If you’re also planning a trip down (or up) Australia’s East Coast then I can’t urge you enough to visit Magnetic Island. If anything, Australia is all about wildlife and if there’s one place that you’re guaranteed to see it all, it’s in this wonderful place.

Hey, I’m Phoebe, a 20 something travel writer from the UK with a serious case of the travel bug.

Passport Please is a way for me to combine my two biggest passions: backpacking and writing.

I write about my cafe filled adventures and budget travel along with touching on broader issues that affect all of us in their teens and twenties.